Here is a list of all the things that you should watch this week. Be it a thriller, a romantic comedy or a historical piece, don’t worry. Indeed, we have got you covered.

Amazon is gearing up for the Amazon Prime Day. Thus, they are releasing fantastic titles every day to Prime Video. Netflix is also planning to releases around 40+ Originals this July.

Let’s kickstart July with these amazing additions to our favorite platforms. These are the series and films releasing during this week online.

To sum up, the week is going to be a blast. We have amazing things to look forward to from Stranger Things Season 3 to Designated Survivors to Venom. 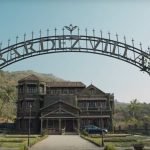 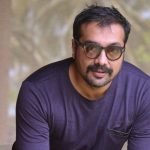