Known for their TV debuts on Channel V‘s Sadda Haq, Param Singh and Harshita Gaur have been paired up again. This time, they appear together on a new web series, Black Coffee. Television producer Yash Patnaik‘s production company, Beyond Dreams, is debuting in digital space with this new web series.

Titled with a short and attention-grabbing name, Black Coffee is a romantic story of a best-selling novelist, looking for some inspiration and an investment banking professional. The first episode of Black Coffee was released on the day of Diwali and it has already garnered 750,000+ plays on Youtube.

Check it out and stay tuned for upcoming episodes! 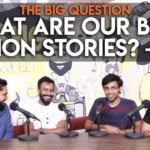 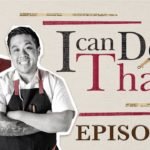