We as fans were very disappointed when early in the August it was announced that the Spiderman won’t be a part of Marvel Cinematic Universe anymore. A lot of fuss was made about, the Spiderman and the effect its lack would create in the MCU.

Well, Cheer up! Both Sony and Disney have made a deal to come together for yet another Spiderman movie.

As we know, Spiderman is the only superhero in MCU crossing over the cinematic universe. Also, in the last movie, Far From Home, we saw the life of Peter Parker take a huge turn.

Apparently they are coming up with a new Spiderman Movie by Marvel Studios. According to Variety, the movie will release on 16 July 2021. 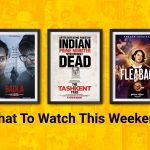 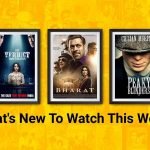