From Tharki Chokro to Nanga Punga Dost all at one place. Listen to the Full Songs of ‘PK’ starring Aamir Khan, Anushka Sharma and others exclusively on T-series. 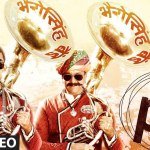 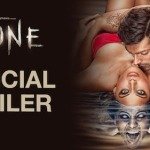