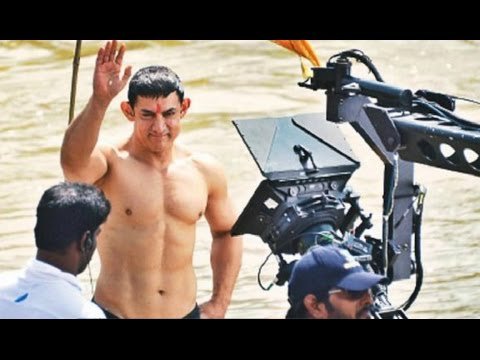 PK is a 2014 Indian comedy-drama film directed by Rajkumar Hirani, produced by Hirani, Vidhu Vinod Chopraand Siddharth Roy Kapur, and written by Hirani and Abhijat Joshi. The film stars Aamir Khan in the title role, withAnushka Sharma, Sushant Singh Rajput, Boman Irani, Saurabh Shukla, and Sanjay Dutt in supporting roles. Hirani has stated that the film will be a satire on “God and godmen”. The film has a scheduled release date of 19 December 2014. 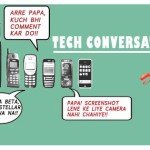 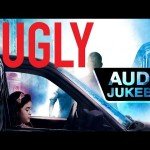