Watch the most awaited song 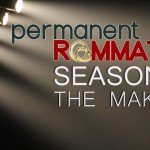 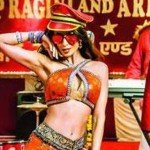