Tevar is an upcoming Bollywood film directed by Amit Sharma and written by Gunasekhar. The film stars Arjun Kapoor, Sonakshi Sinha and Manoj Bajpayee in lead roles. It is a remake of director Gunasekhar‘s 2003Telugu film Okkadu, starring Mahesh Babu and Bhoomika Chawla. The film is scheduled for release on January 9, 2015

Every girl deserves a Mad Lover and there’s no one better than our Agra ka Pintoo! Check out Shruti Haasan and Arjun Kapoor’s sizzling Tevar in Madamiyan! 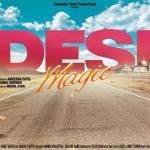 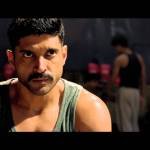