Mersal stars Vijay (in three different roles), Samantha Ruth Prabhu, Kajal Aggarwal, and Nithya Menen. It is a story about a magician and a doctor attempt to expose the corruption at the heart of India’s medical industry [source: IMDb].

Check out the trailer below and stream this action thriller on Netflix. 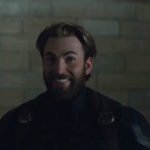 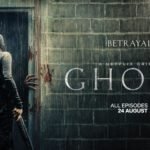