Last week Dice Media teased a new comedy series after the completion of What The Folks. The oddball comedy 2 By 3 pits a 30 years old couple with three 20-year-olds as roommates and it already smells like trouble!

Check out the first episode: 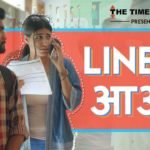 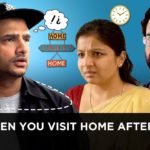