Ugly is an upcoming Hindi emotional drama thriller film written and directed by Anurag Kashyap. The film was screened in the Directors’ Fortnight section at the 2013 Cannes Film Festival. It also opened the 2014 New York Indian Film Festival. The film stars Girish Kulkarni, Ronit Roy, Tejaswini Kolhapure, Vineet Kumar Singh, Surveen Chawla and Vipin Sharma in pivotal roles. The film is produced by DAR Motion Pictures and Phantom Films. The digital poster of the film was released on May 8,2013 and it will release on 26th December, 2014. 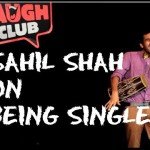 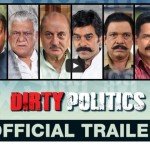